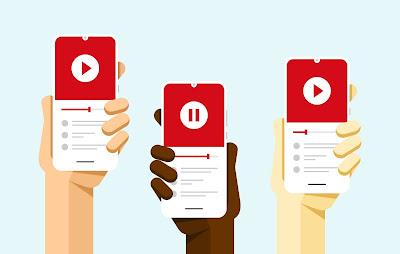 Over the last couple of years, you could be forgiven for thinking digital was the answer matter what the question asked of your marketing department.

Every brief comes prefilled with the usual Twitter and Facebook suspects well before you've had the opportunity to assess the problem at hand and make appropriate media suggestions. You can still make them, but they must (obviously) include offerings from Messrs Zuckerberg and Dorsey.

Don't get me wrong, I love a bit of YouTube. I watch more building and carpentry videos on it than I care to admit but I rarely, if ever, watch videos from brands. You know brands that deep down are trying to sell me something.

But just because you have the money and resource to do something doesn't always mean you should.

The people I follow often mention how hard it is to produce and edit high-quality videos, especially after doing a day's graft on the tools. It's hard work to build a decent subscription base, and really hard work to make any money via advertising revenue.

Making ad money isn't why bus companies use the platform, but exposure is.

Yet one well-known bus company has just 3000 subscribers. So, 3000 people, out of the millions that use their services, have agreed to receive new videos in their feed. This, of course, is no guarantee they will subsequently watch them.

They've done plenty of good videos but many of them have viewing figures in the hundreds, let alone thousands. There are exceptions (one has nearly 200,000 views) but by and large, for the significant investment made, you'd have to say the eyeball return is poor.

After delivering those sorts of results, any other medium would be seriously questioned as a future media choice.

But this is digital. And as we all know, digital is different. 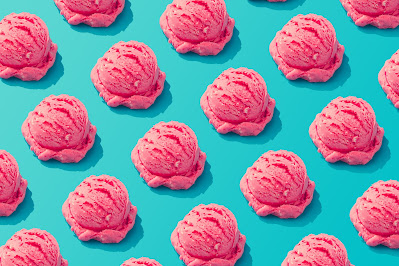 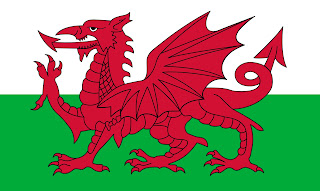 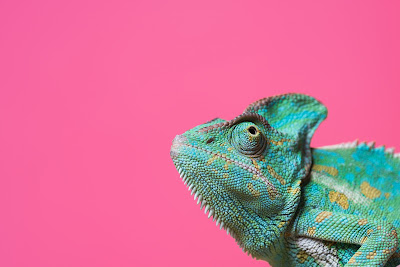 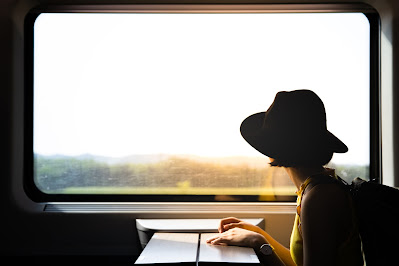 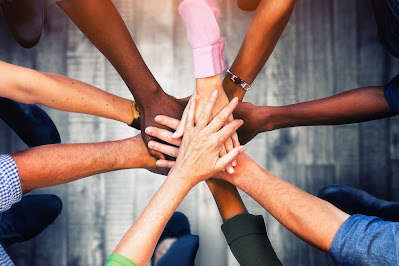