Being the one member of the mhd clan that doesn't live in Swindon (in fact, 30 odd miles from the office) I tend to drive into work.

Friday was different, though. It was a client's birthday (happy big 4 0 Dave!) and we shut up shop early to go and join in the festivities. My transport plans were therefore a break from the norm - consisting of a walk, a train, a bus, a car, a train, and finally another walk home.

I started with a nice, steady walk to the train station, bought a ticket and waited. The London-bound train left on time and the smooth, electric ride arrived in Swindon only a few minutes late.

All good so far but this is where things got a little complicated. 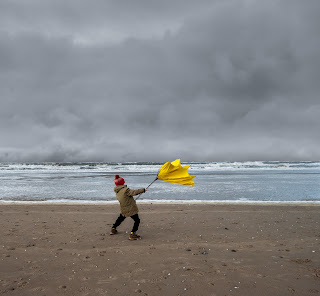 Now, I know Swindon, but I don't 'know, know' Swindon. I've worked here for a long time so I can get from S to D but that's about it. My geographic knowledge is far from that of a local.

I need to get a bus from the station to somewhere near the office.

Assuming I know nothing about the town's local buses this signage is a bit presumptuous. A bit run before you can walk. At this stage, I've no idea what service I need, let alone where it goes from!

Some form of network map near the doors would have been helpful with a headline like 'Travelling somewhere by bus? Here's all you need to know'.

Yes, technology is important to drive the industry forward but sometimes a great bloody big, well-designed, old-fashioned kinda map can work wonders for people who haven't got a clue what their next step should be.

I took a punt and headed for the only bus stop I could see, finding out it was served by both Stagecoach and Swindon's Bus Company. One thing I did know was the bus to work was run by the latter, so I looked at their flag - only to be greeted with a list of five or so service numbers. No destination to accompany each one, no 'via here and there' instruction - just numbers.

I was lucky enough to have a mobile phone to look up each service until I found the one I needed but that's not the point.

What if I didn't? How was I meant to work out what bus went where, what time it left, and where from?

To be honest, it was all too much like hard work, when, with a bit of thought from the operators, it could have been a lot different.

If you're trying to persuade somebody to try something new (especially at a major transport hub) the whole process needs to be as easy and seamless as possible.

If my experience was as seamless as it gets, I think we're in trouble. 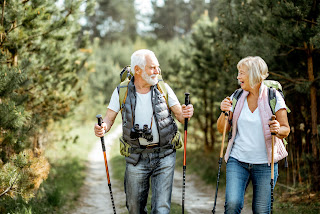 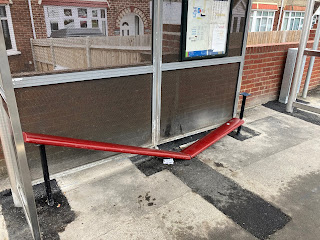 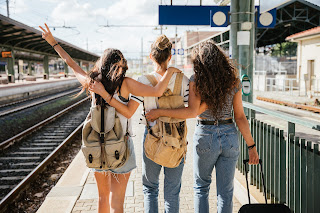