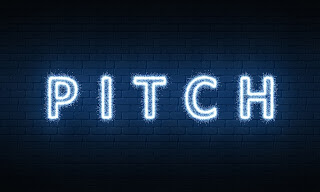 It's been nearly eight months since my last piece on ghosting an agency - so what better place to pick things up again than with an update on that very post?

And the big news is... there isn't any update.

Yes, there is the small matter of a global pandemic to contend with (tough for agencies, probably tougher for bus companies) but facts are facts.
Twelve months after being contacted by a well-known bus company to discuss their driver recruitment needs - attending two on-site meetings (paid for at our own expense), producing a 19-page proposal document evaluating the company's current recruitment practises with suggestions on how they could be improved and presenting three creative ideas with a total of nine executions - they still haven't been in contact with us to give a thumbs up or thumbs down.
Quite a decent amount of work I'm sure you'll agree and our reward for all that effort is complete silence.

I did email them two months after the pitch ideas were presented to be told they still hadn't made a decision but apart from that, nada. Absolutely nothing.

I'm not sure what the moral of this story is. Don't do shed loads of work for a pitch? Be courteous to agencies that are working for free to impress you? Some potential clients are not worth it?

All I know is, that bus company is still struggling to recruit bus drivers and we're highly unlikely to accept an invitation to meet them again in the near future. 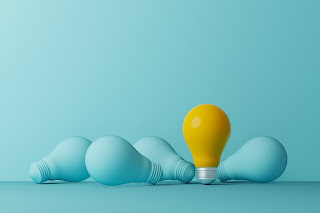 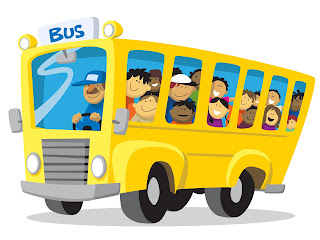 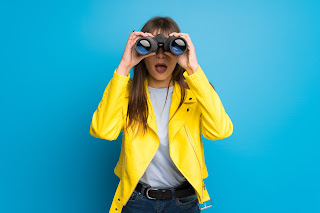 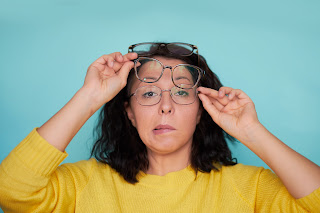 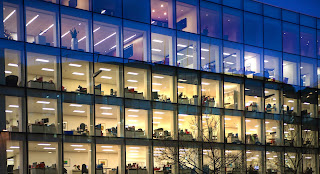