what can bus travel learn from Aldi? 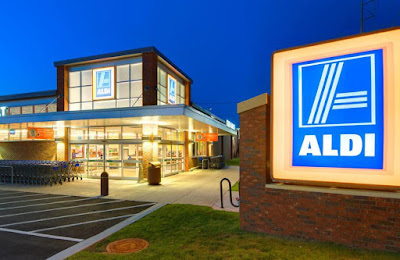 I bumped into my neighbours at the weekend, just as they were off out in their nice, shiny BMW.

"Off anywhere nice, Brian?" I asked. "Only to Aldi for the weekly shop" came the reply.

A few years ago, you'd have been hard pushed to find a relatively well-off family who admitted to shopping at Aldi. Now it's almost seen as a badge of honour ('I've seen the light and understand the principle of value for money'), or as a minimum, done with no degree of shame whatsoever.

My wife and I used to shop at Tesco but now also shop at Aldi. So what convinced us to ditch the retail apathy, alter our behaviour and move allegiance from the establishment to the relative upstart?

A number of things influenced us when it came to parting from the Tesco bosom.

Among them...
Aldi is nowhere near perfect, though. Stock availability and consistency are sporadic, there are no self-service tills and shop floor staff can be unhelpful, however, the overarching parallels between Aldi's position five or so years ago and many people's perception of bus travel today are plain to see.

And there are lots of lessons to be learnt from how our German retail cousins approached the challenge.