is driver recruitment sending you round the bend?

on June 10, 2019
Over the past few months, we've worked on a number of different driver recruitment campaigns for various Opcos.

And with the likes of Transdev, First and Brighton & Hove all currently on the lookout for new drivers on their patches, it's a challenge that seems to follow operators up and down the country.

I'd be interested to know if their collective lack of drivers is seen as an initial recruitment problem or a churn one? Is it as simple as not being able to attract people to the role in the first place or something more deeply rooted in the company itself which means that people don't want to stay? Perhaps a combination of the above or even none of the above? 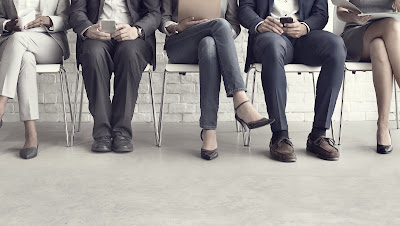 I'm sure many things affect the ability of a bus company to attract the right staff. Location, perception of role, available shifts, salary, benefits, perception of the brand, attraction of competitive roles etc will all have an impact on how many people come through the door and ultimately stay for a decent period of time.

All things considered, attracting the right people to become bus drivers is a perennial problem. It's something the rail industry has never suffered from and it's not hard to see why. A role that for many has romanticism and stature, and ultimately, an impressive salary.

It seems that to ensure the problem that won't go away, finally does go away, the bus driver role might need a 21st-century facelift.