public transport can play well but first and foremost, it needs to be winning 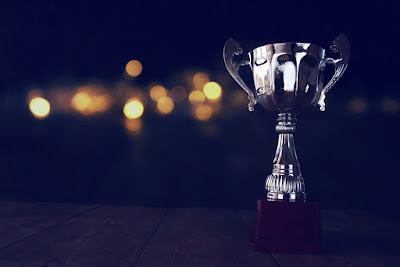 At the elite level of sport, performance is important but achievement is everything.

Without it, you won't get that next fight on the road to a world title, that qualification for a tournament with massive financial reward or that next round of funding through The National Lottery.

Boxing promoters aren't interested in how great your ring craft is if you continue to lose, the best talent doesn't want to play for clubs that aren't in the best competitions (no matter how attractive their football) and organisations won't keep supporting you if you can't hit your performance targets.

The ideal scenario is to deliver results alongside exceptional performance but ask any fan, and the vast majority would take their team playing poorly and winning over playing brilliantly only to lose. Winning is the ultimate goal, performing well on the way to that achievement is an added bonus.

And just as most fans want their team to win, users of public transport expect their operator to deliver. They want them to supply what they are primarily there to do - take them from A to B in safety, at an agreed time, for an agreed price. Libraries, sofas, umbrellas and the like are the nice little touches (the equivalent of playing well) - that can make a difference once the core function of the service is executed day in, day out.

It's worth remembering that fans will continue to support a team playing poorly and winning, however, they will also ultimately lose patience with one can deliver style but not the substance.