positioning a transport brand from scratch 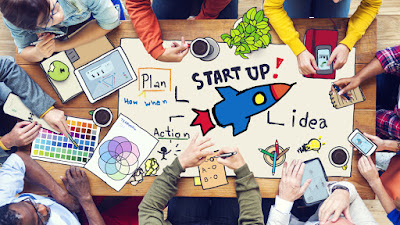 I think it's fair to say that some public transport brands have better reputations than others, no doubt due to the fact they consistently deliver the goods for their customers.

However, what both the good and the bad have in common is that there are mainly established companies, with most having been around the block a few times.

But let's say you won £100m on the Euro Millions jackpot and decided to invest your winnings by starting your own bus company. Everything about the company would need to be created from scratch and you would have a clean slate on which to do so.

One of the early things you would need to do is establish your positioning.

Put simply, where are you going to sit in the transport market? What are the things that make you different from your long-term (car, bike, train, tram etc) and short-term (other bus operating on the routes you had targeted) competitiom?

Are you an Aldi of the industry - perhaps offering a very limited ticket range on cheap but efficient buses or maybe take the lead from John Lewis, where an emphasis on quality and customer service is paramount?

Either way, you need to be clear what your brand will stand for, way before that first service even gets near a bus stop. But more importantly, your customers will need to buy into it as well.

I wonder how many bus customers around the country can truly say they do that now?