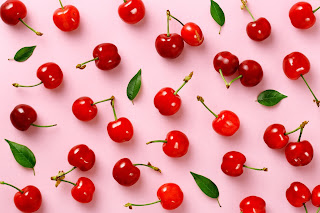 Unless specified differently, we generally present three approaches to the briefs we get supplied.

The creative will show each idea across a variety of mediums, with a clear rationale for what we have done. From experience, I can tell you that when ideas are presented to a client, you tend to get one of three responses.

One, they have a clear favourite concept, which generally means you've nailed the brief and it's all systems go. Two, they think all the concepts work equally well, which may at first seem a success but can actually be problematic. Or three, they don't think any of the concepts work at all which means something, somewhere has gone drastically wrong and it's back to the drawing board.

For the agency, the second scenario - where the client likes all the concepts they see - can go a number of ways. And usually, it ends up with a weaker message than they started with.

Typically the client will have a preference for different aspects of the different concepts - be it the logo from one, the humour from a second and the colourways from a third. Some clients think they can create an equally strong concept by cherry picking those favourite elements and piecing them together to make a new one. The thinking is if you take the best bits of three different ideas, you end up with one great idea.

Although this approach can seem logical the reality is somewhat different and the client can end up with a patchwork quilt of an idea that is nowhere near as effective as they envisaged. It's not until they see the revised work in front of them along the odd note of explanation, the penny drops and they realise pick and mix creative is rarely the best solution.

So let's go back to the start. By all means, choose one idea and tweak it or alternatively sack the lot off as a poor show but the writing could be on the wall if you go cherry picking.