if trainer and transport brands can mix in Germany, what are we waiting for?

The brand is to produce a limited edition run of just 500 pairs to help commemorate BVG's 90th anniversary. 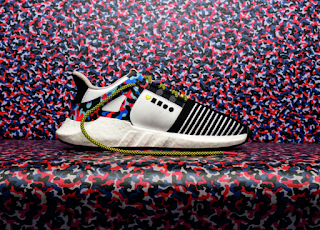 (For those not clued up on your sporting history, Adidas was founded in the early 1920's by a young German called Adi Dassler, and was later joined by his brother Rudolph. The two eventually had a falling out in 1949, with Rudolph leaving to form sporting rival Puma. The two companies are still based in the small town of their origination -  Herzogenaurach, Germany.)

Not only do the trainers show off the iconic seat design, a purchase comes with the serious added benefit of nearly 12 months travel on subways, trams, trains, buses, and ferries anywhere within Berlin public transit zones A and B, stitched into the tongue. 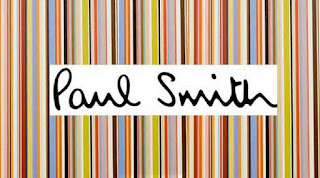 The trainers will cost €180 a pair but when you take into account that includes an annual BVG pass worth €728, it seems like a pretty good investment. You can read a bit more about the detail here.

So not only is a great deal for each of the 500 lucky recipients but the fit between brand and product seems spot on. Berlin is a trendy, vibrant, cool city (not so good as a stag do destination though, trust me) where people of all ages rely heavily on public transport and Adidas is one of Germany's most iconic brands, constantly targeting the influencers of current times.

So if it's good enough for Adidas, why can't it be good enough for us? Is a collaboration between a brand such as Paul Smith and Nottingham City Transport a possibility? Both are seriously proud of their heritage and both are forward-thinking brands with great reputations in their respective industries.

Whether it's designing uniforms or developing a limited edition livery, there's definite scope for the two to collaborate.

In fact, we liked the idea so much we had a play and came up with a concept of what the collab could look like

How about it then? Paul meet marketing director Nicola, Nicola meet Paul.