the public transport disciples who dare not question 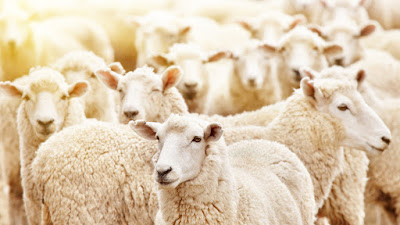 Most people probably weren't in the slightest bit interested (including me even though I have a number of their products), others no doubt watched the conference live and waxed lyrical about everything Tim Cook said. The latter tend to be a pretty vocal bunch.

Like many brands, Apple has many advocates who believe they can do no wrong. People who won't question their decisions or question their new products with an objective mind. I guess that's what makes them disciples of the brand.

You could probably say something similar happens in the world of public transport. Some companies come up with great ideas that receive little or no praise, whereas others offer up something less than impressive and it's treated as groundbreaking.

I understand why certain companies are lauded for their achievements when passenger numbers/reputation/awards are used as evidence, but that doesn't automatically mean everything they do is any good.

Yes, it's an indicator that they have the knowledge, foresight and people to grow patronage but it doesn't mean what they do should be universally praised before said product is looked at with an open mind.

And that goes for you too Mr Cook.