the three basic rules of advertising everyone should know

on April 12, 2017
There's so much advertising around these days that fundamentally fails in the job it is supposed to do - make an impact, communicate information and persuade a purchase.

Let's look at those three things in simple terms.

One. Without your ads having an impact, no-one will notice them. And if no-one notices them, you've fallen at the first hurdle. Simple as that. 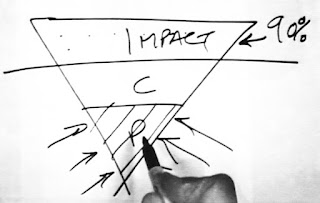 Every piece of advertising you produce should have those three elements to stand a chance of working.

Simple as that really.