cheesy lifestyle imagery does nothing to encourage bus use 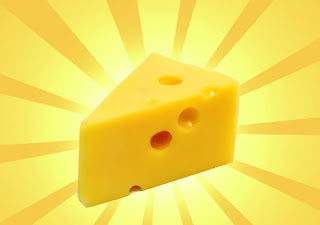 Creating a great advertising campaign to encourage people to use the bus isn't easy, and nobody should ever say it is.

Many people would agree the bus suffers from an image problem - based on opinions of the product itself and a perception about the type of people who use it. It's the responsibility of client marketing team and their agency, to do all they can to change this - producing work that is engaging, exciting, appealing and of course, consistent. Changing opinion one campaign at a time.

However, the one thing we see on a regular basis that lets the industry down is the over-use of cheap 'n' cheesy stock imagery. You know the type of thing - a 2.4 family out shopping with colourful bags, sharply dressed men in suits commuting, groups of young women clinking champagne glasses - executions that have a very dated feel to them. 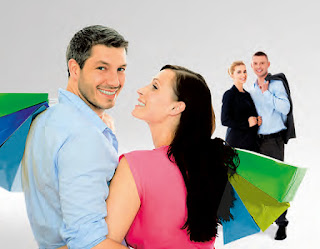 We're convinced this approach does more harm than good. Using imagery that is so far from people's perceptions, and most probably reality, yet says to people 'These are our customers, and you could be one of them'.

If you're going to use imagery as a key feature of your campaign, do it properly. Pick three or four shots that do the work justice and plan them/art direct them as if your brand's reputation depends on it.

Whatever you do, stay away from the cliched, cheesy lifestyle images found on photo libraries.