on November 23, 2015
Here's the fifth instalment of our monthly project taking a defunct public transport operator from around the country and reinventing it for the roads of 2015.

We're looking back at their past branding and liveries to create a modern twist on their appearance as a showcase of what can be achieved.

In August 1983, it took advantage of relaxed road service licensing rules to start a shoppers’ service between Middleton and Harpurhey. Deregulation saw it establish itself on the Manchester-Middleton corridor and as far out as Ashton and Oldham, initially with single-deckers and later mainly with doubledeckers, all acquired secondhand.

In July 1993 it was acquired by Lynton Travel, owner of County Bus & Coach — the eastern part of what had been London Country North East — and in 1995 Lynton sold Citibus to GM Buses North, which absorbed it into its main business the following year. 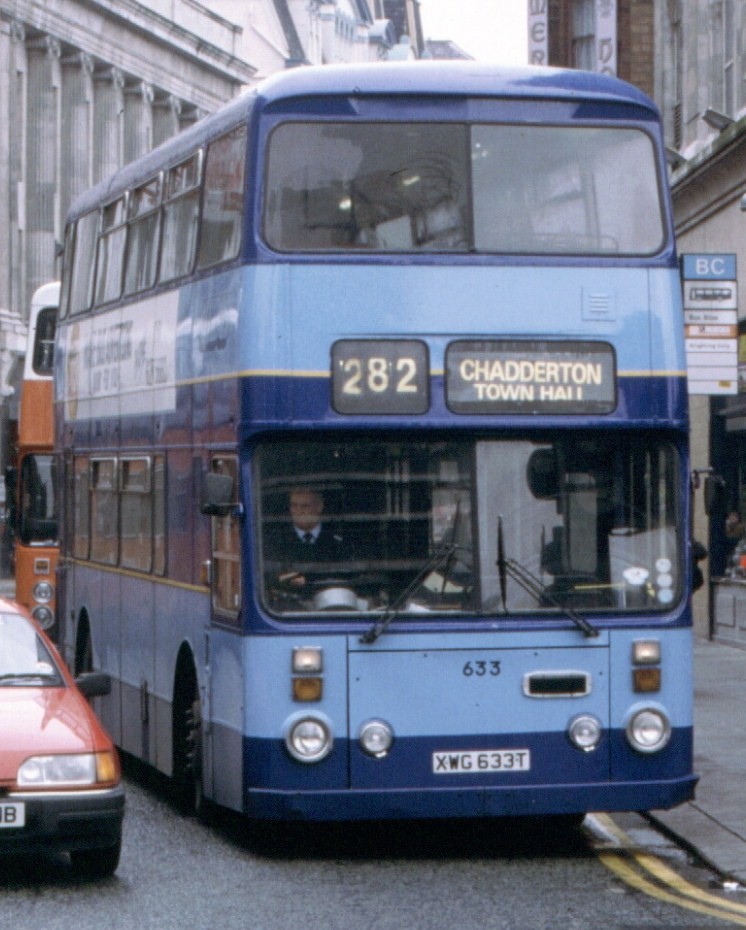 And here's our updated identity... 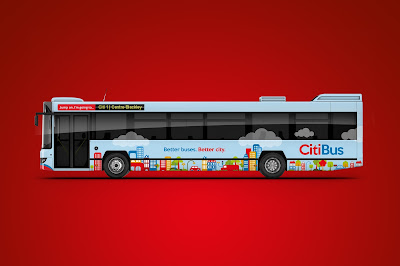