on October 17, 2014
NYC & Company, the marketing and tourism arm of New York City, has produced a "See Your City" campaign urging New Yorkers to get out of the house and explore the city's five boroughs.

To be honest I'm not massively au fait with the city's boroughs, let alone the neighbourhoods within them, but from a creative perspective the works showcases a lovely series of illustrations. Unsurprisingly the campaign drew inspiration from vintage travel posters, which Emily Lessard, creative director of NYC & Company, said was an attempt to "reframe the familiar as foreign and idealised" in an attempt to sell New York City to New Yorkers.

I'm not sure the city's residents will fall for Emily's 'reframing' to be honest, but it's a tidy piece of work all the same.

You can read a bit more about the full campaign here. 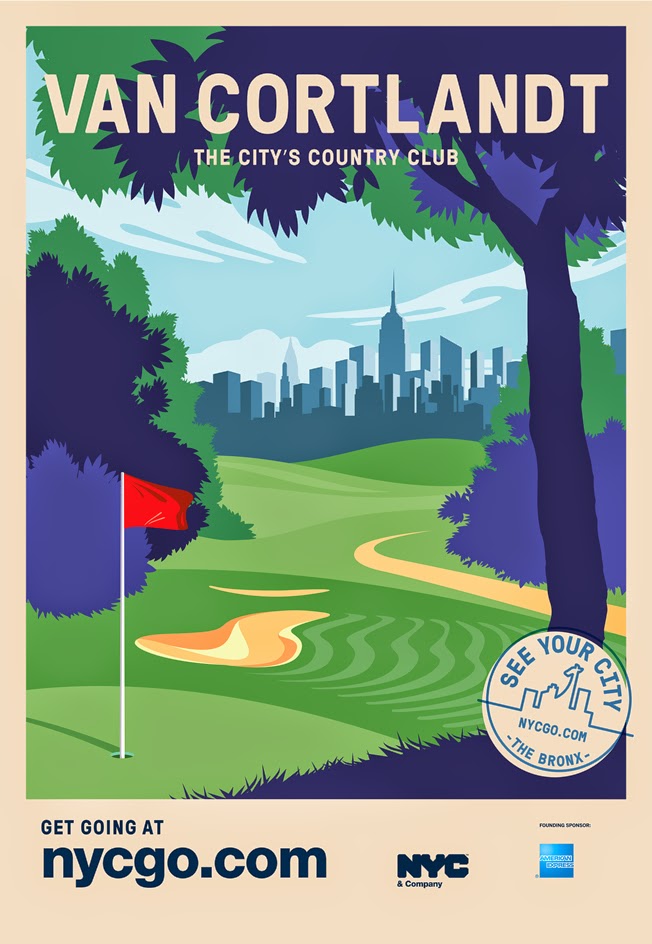 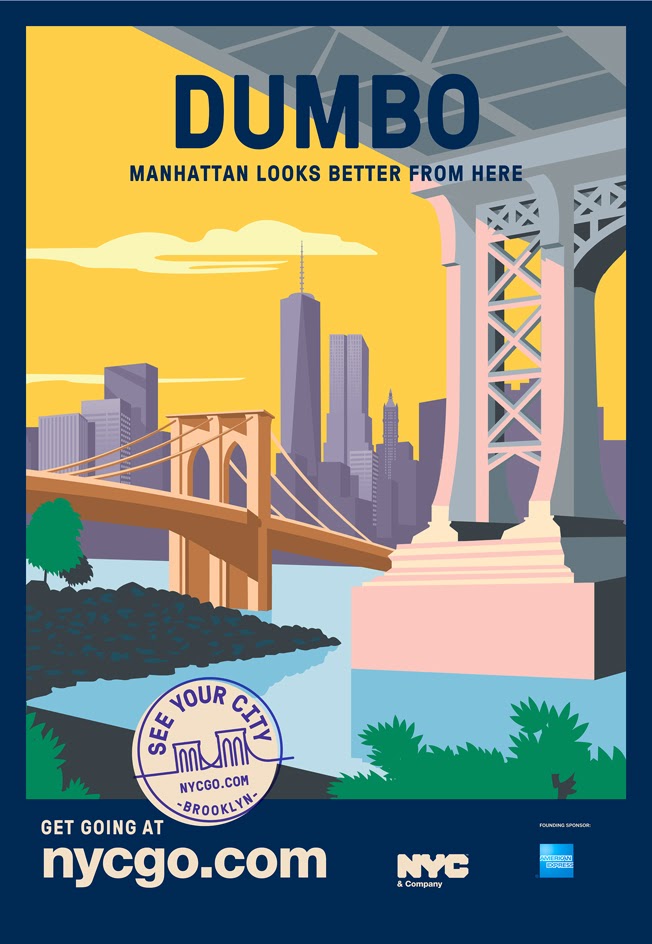 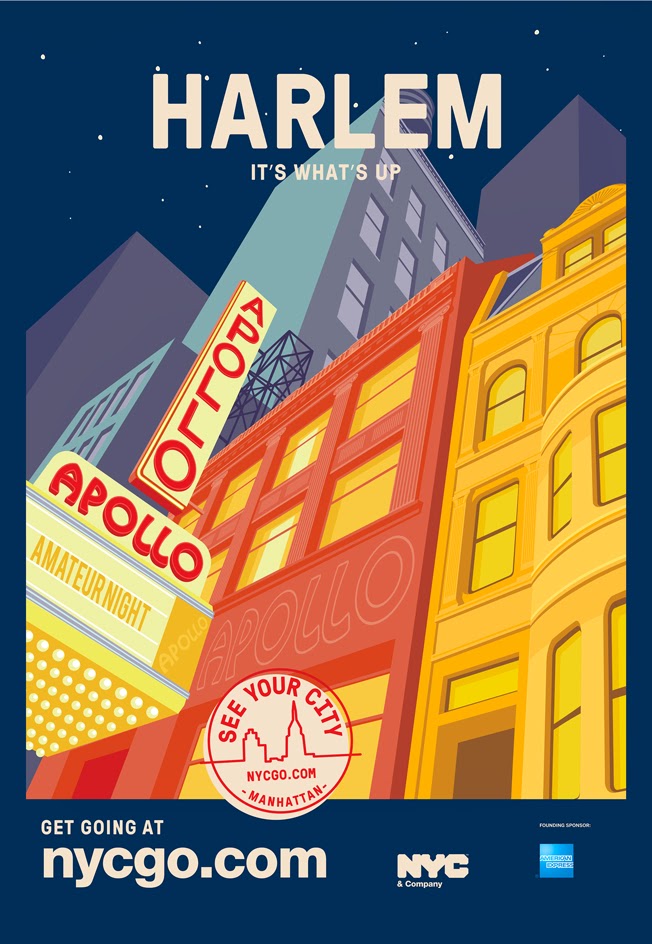 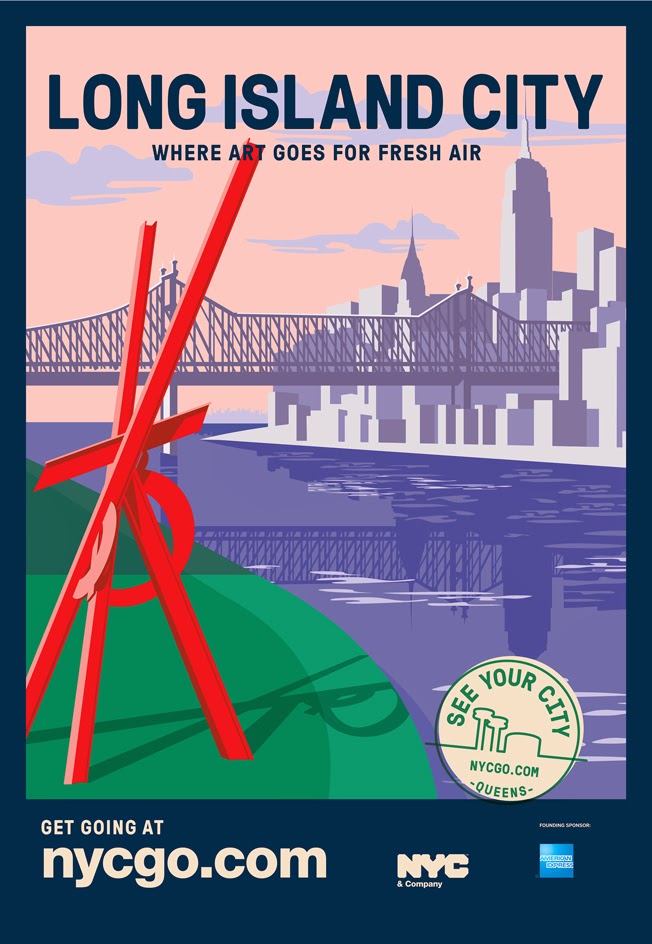 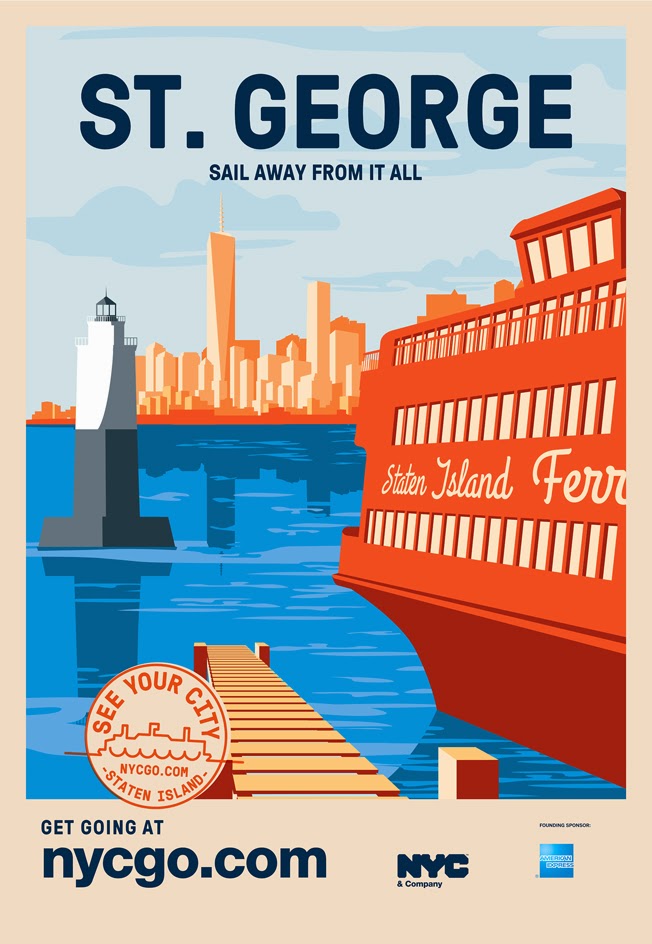