would you choose tv advertising over on-line?

on April 03, 2013
Would you go for TV over online advertising any day of the week?

Be honest, given the budget and time would like to do some TV advertising to help sell your product? Or do you think it is a bit old-fashioned in today's 'on-line' is king world?

Here are some hard nosed facts about both sides of the story. 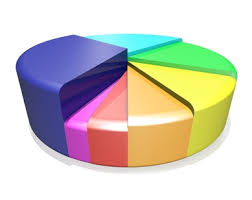 Still think 'on-line' is king? Me thinks you should maybe think again.

Courtesy of the Ad Contrarian