on July 23, 2012
So after an age of waiting/planning/building etc, the 2012 London Olympics is nearly upon us.

And that means an influx of millions of people to our capital and significant others to various areas of the country where events are taking place. So lots and lots of people from around the world becoming a captive market for our super efficient public transport system... 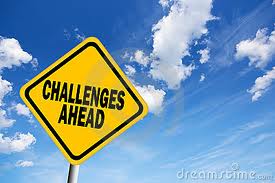 I know plenty of people for whom the thought of negotiating London's tube system fills them with dread. I also know people who haven't got a clue who runs their local bus service, where it goes or how much it costs.

In all seriousness, will our foreign visitors survive? Will they be able to understand the maps, the timetables and the announcements? Will they go home singing our praises or cussing how we can make getting from A to B so difficult?

Whatever happens, let's hope we learn from any mistakes so the great British public are the long term beneficiaries.