there are some things you just can't control 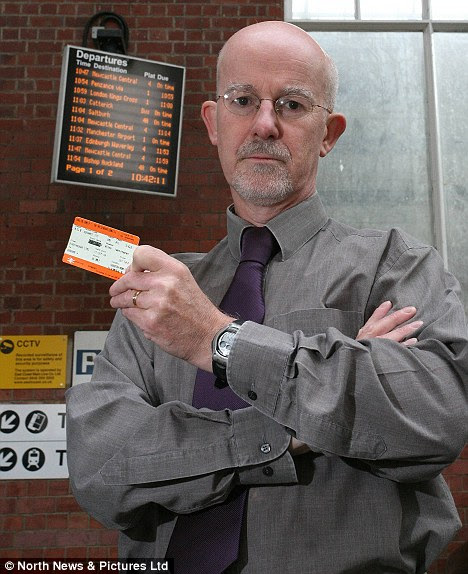 East Coast are in the papers today for something that according to them 'was standard across the train industry'.


And maybe this where the problem lies.

The story involves a gentleman, who having bought an advance first class ticket for travel between Birmingham to Durham, decided to get off one stop early at Darlington - as it was closer to his home.

As far as he was concerned he had paid for the journey in the first place and simply wasn't using all of the ticket he had purchased. Unfortunately the station's ticket barriers didn't agree and wouldn't allow him to exit.

Staff at East Coast Trains then ordered him to pay £155 - covering a full first class fare between Birmingham and Darlington.

Now 'rules' may be rules but maybe it's time common sense became common sense, otherwise all your efforts in getting more people back on to public transport may be in vain.

Read the full story and what East Coast had to say for themselves here.