not a fare deal? OFT to probe local bus operators 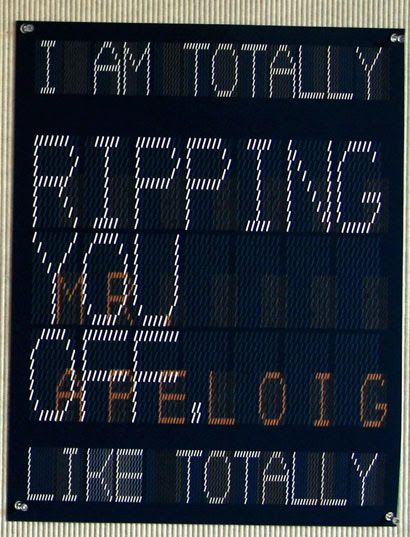 Bus passengers across the UK could face the prospect of cheaper fares and better services after a watchdog recommended a crackdown on the industry.

The Office of Fair Trading referred providers of local bus services, excluding London and Northern Ireland, to the Competition Commission after its research suggested the system did not work in favour of consumers.

According to the study, limited competition between operators tends to result in higher prices and lower quality of service.

The majority of local routes are operated by a small number of large bus companies, who largely respect each others' territory.

Tactics include flooding routes with buses, timing services to run just in front or just behind those of a rival, and slashing prices or offering free travel.

The industry receives at least £1.2bn of public funding every year but one in four taxpayer-supported service contracts attract just one bidder.

This is the first time the OFT has called for a UK-wide investigation into local bus services.

Peter Lukacs from the OFT told Sky News: "An investigation by the Competition Commission has the ability to provide remedies which will enhance competition in this market.

"What we're looking for now is to find ways where competition can be made to work to deliver exactly what people want."

The Local Government Association said the decision was good news for passengers and councils.

Councillor David Sparks, who chairs the LGA's transport board, added: "Better value for money could be achieved through directing investment through to local bus services that target local congestion, pollution and social priorities."