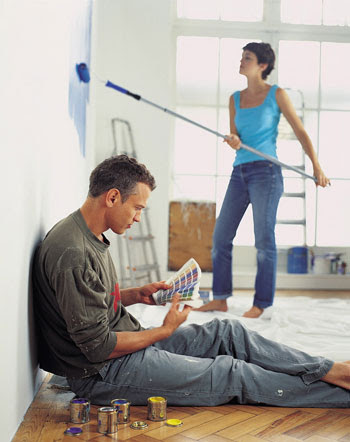 An Indian village has built its own railway station and persuaded authorities to stop trains there so that local people can travel to nearby towns for work and college, officials said Tuesday.

Residents of Tajnagar, who had watched trains pass through their village for decades, started a campaign for a station in the village in 1982 but their pleas remained unanswered.

Two years ago they took the matter into their own hands by collecting 45,000 dollars to build their own -- complete with two platforms, electricity and a ticket counter.


"We have agreed that seven passenger trains will stop at this station a day, and we believe it is financially viable," Anant Swaroop, a railway ministry official, told AFP.

"The site is built according to specifications after we gave the villagers some designs. The station will be operational from today and will benefit a lot of people."

Construction on the building started a year ago and the first train pulled into the platform on Tuesday to be greeted by cheering crowds, the local member of parliament and a religious blessing.

"Most of the 3,000-plus people living in the village are farmers," Tajnagar resident Ranjeet Singh told the Times of India. "But such was the burning desire to have a station that everyone contributed according to their capacity."

It employs at least 1.5 million people and carries 18.5 million passengers every day.

The do-it-yourself station will allow villagers from Tajnagar to travel the 20 kilometres to Gurgaon, a booming satellite city outside the capital New Delhi.

"We thought that as the railway line passes through the village, we should have a station here," Hukum Chand, one of the station's committee members, said. "The Railways told us they had no funds. So, finally we decided to craft our own destiny."