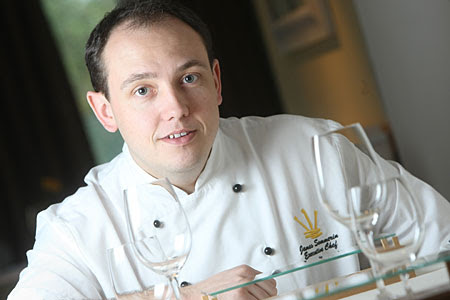 Just seen a video report on the BBC website stating that...

This is somewhat unfortunate for Arriva. Unfortunate? Bear with me.

I say unfortunate because the report fails to highlight the most important point of this exercise - that they will be working with James Sommerin, at his acclaimed Michelin-starred restaurant the Crown at Whitebrook, to to create a new-look menu for the restaurant car on their North to South Wales service.

But the report makes it look like they simply hired James 'For one night only'. Like most people I immediately thought 'just because some posh chef is on there for one night, doesn't mean the food will be great when I travel!'

This special excursion was actually to première the new-look menu. And not meant to be an 'experiment aimed to improve public perceptions of railway food.'

To make matters worse, Arriva don't seem to mention this new menu or the report anywhere on their website. Have Arriva's PR people missed a trick there?

Shame, it's a good idea. The food looked great! 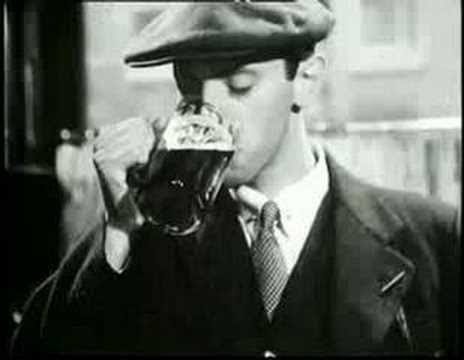 who remembers a pint of Best? Courage do. 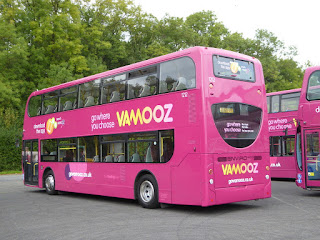 Vamooz and its growing brand equity