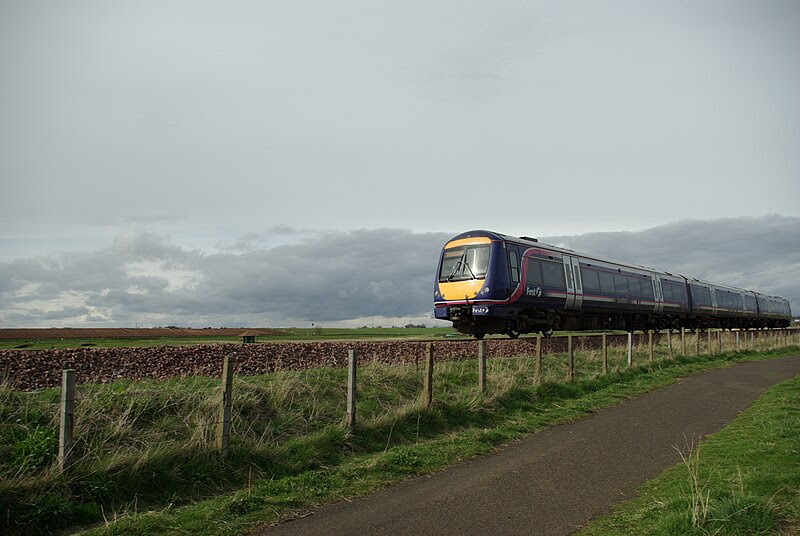 TRAINS are more reliable than they have been in a decade, according to new industry figures.

Train operator ScotRail and infrastructure manager Network Rail said punctuality reached 94.8 per cent in the 28 days to August 22. And over the same period, punctuality reached 97.9 per cent on express services including the main Glasgow-Edinburgh line and trains from both cities to and from Aberdeen and Inverness.

The improvement comes despite 10 per cent more trains running than in 1999, they said.

Steve Montgomery, ScotRail's managing director, said: "This was an excellent month, with strong punctuality performance seen across the network."

The previous best monthly high since ScotRail took over the franchise in late 2004 was 94.2 per cent in April last year.

The results also showed that punctuality across the Scottish rail network passed 90 per cent for the sixth month in a row.

David Simpson, Network Rail route director in Scotland, said: "This level of performance is further evidence that, with ongoing investment and attention to detail, the overall standards on Scotland's rail network are improving year on year."

Congratulations to all at ScotRail!